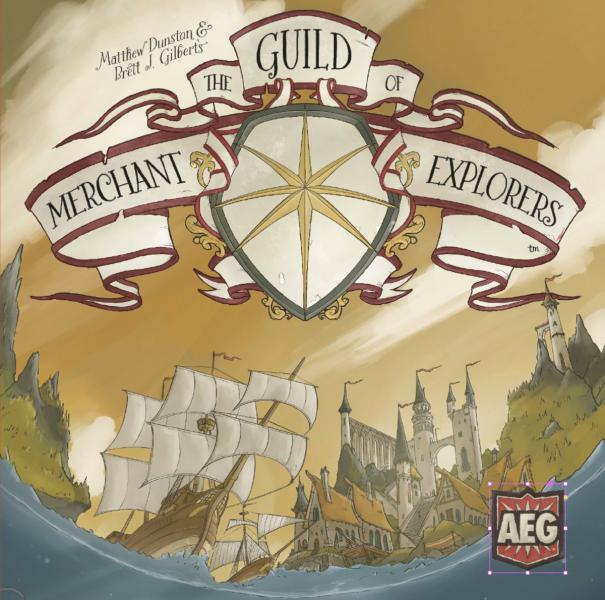 The Guild of Merchant Explorers

The Queen has sent out a call to The Guild of Merchant Explorers, asking brave adventurers to voyage to all corners of the kingdom of Tigomé. While the kingdom is flourishing, its maps have not been updated in some time, and its great cities have lost contact with one another.

With your team of explorers, you will journey over rough seas, majestic mountains, vast deserts, and lush grasslands to establish trade routes between cities, visit far-seeing discoveries towers, and discover new villages that have emerged. 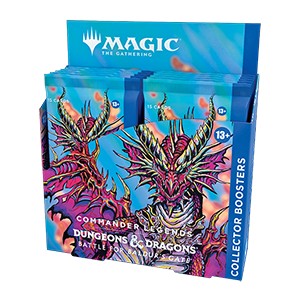 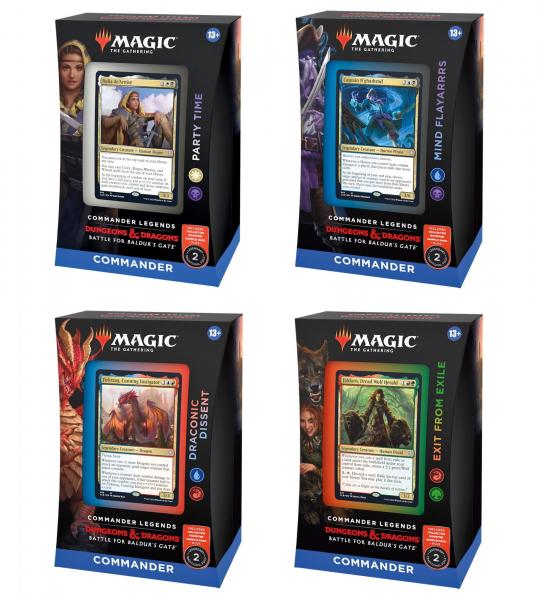 Get ready for an adventure with one of magic's most popular formats. These decks can be played as-is or used to build decks! Now available with a special Collector Booster Sample Pack. 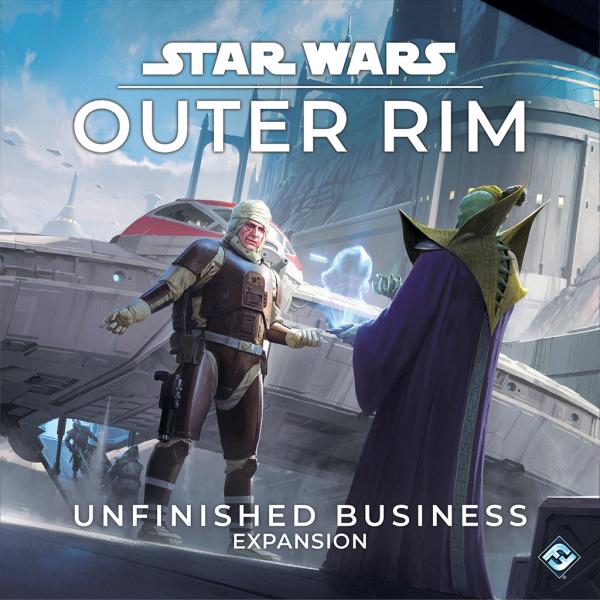 You’ve made a name for yourself in the Outer Rim, but there is still Unfinished Business. Hyperlanes through the Core Worlds hold the promise of untapped opportunities. The market is flush with new merchandise, from valuable cargo to tools of the trade. Just watch your step; the latest crop of bounties is even deadlier, and your rivals are looking to take you down!

Unfinished Business, an expansion for Star Wars: Outer Rim, is packed with more of everything the game has to offer: characters, ships, gear, bounties, jobs, encounters, dice, and more! Two new tiles allow players to cross the galaxy by passing through the Core Worlds, and the new “favors” and “ambitions” change up how the game is played. Fire up your engines—it’s time to get down to business.