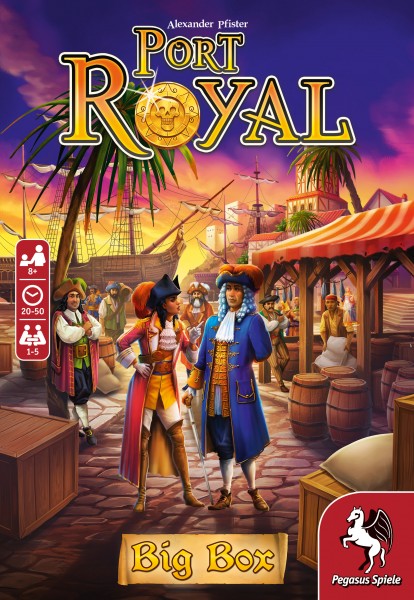 Port Royal hoists new colors! The popular push-your-luck card game by award-winning designer Alexander Pfister is back with completely new artwork and the entire collection in one box.
In the harbor of Port Royal life is bustling and you hope to make the deal of your life. But don’t risk too much or your cargo holds will be empty. Reinvest your profits to gain the favor of Governors and Admirals and to hire various other crewmembers that can further your goals. Try to extend your influence and you might even be able to answer the call of one of the prestigious expeditions.
With the included expansions, a co-op modus and a solo modus are added to Port Royal as well as a repeatable campaign spanning multiple chapters. 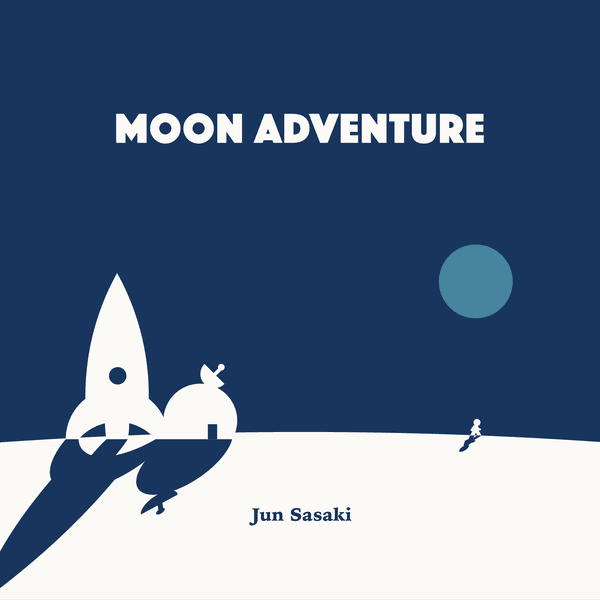 In Moon Adventure players work together as a team on a desperate mission to recover supplies on the moon. Will the crew be able to survive the magnetic storms and limited oxygen supply? 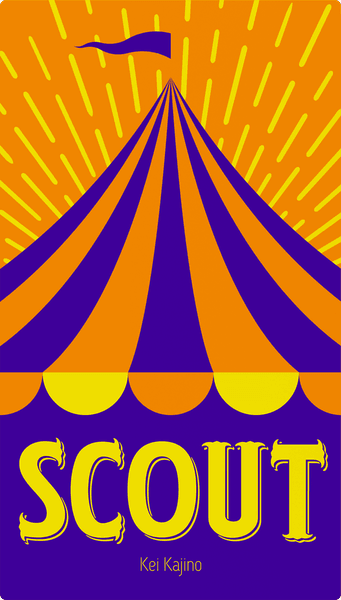 SCOUT is a ladder-climbing game in which cards have two potential values, players may not rearrange their hand of cards, and players may pass their turn to take a card from the current high set of cards into their hand. 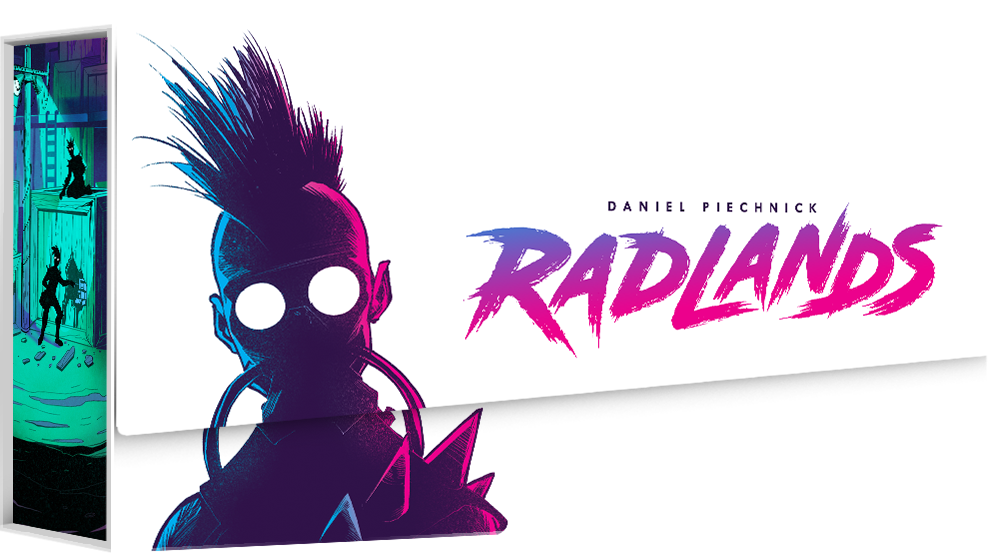 Act as the leader of your post apocalyptic group of survivors in a tooth-and-nail fight to protect your three camps from a vicious rival tribe. If all of them are destroyed, you lose the game. 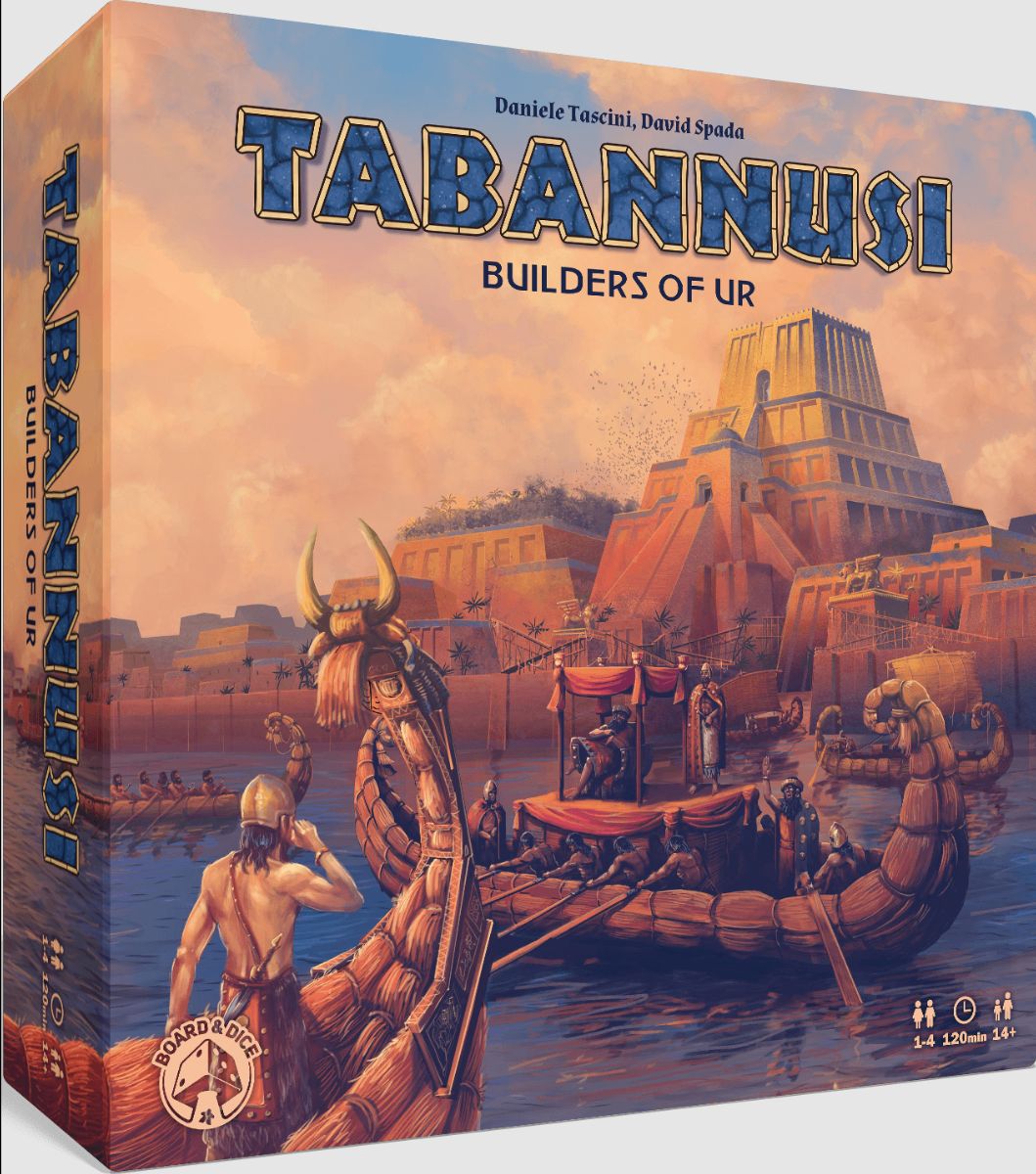 Set in ancient Mesopotamia, a cradle of civilization, at a time when the location of Ur was a coastal region, players work to build the Great City of Ur, expand its districts, and establish themselves as powerful builders.

Tabannusi: Builders of Ur features a stunning board showing the city of Ur divided into 5 regions, each tied to a specific color die. There are 3 building districts, 1 temple district, and 1 port district. 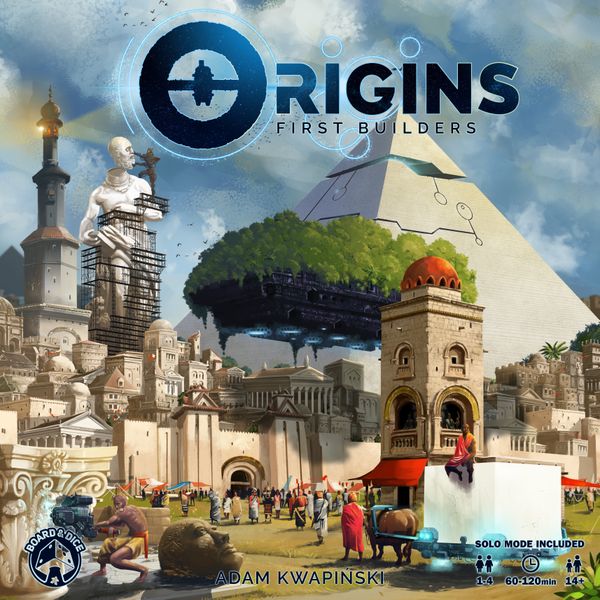 They came to this planet, and they chose you. They uplifted your people and promised great prosperity. They provided the wisdom and the resources to build your cities sky high. They taught you the ways of culture, science, and warfare. They promised knowledge for any willing to learn. Come, Archon, guide your citizens to victory, under the watchful eyes of the Builders, our benefactors from beyond the skies above.

In Origins: First Builders, you are an archon, guiding a population of freemen, influencing the construction of buildings and monuments, climbing the three mighty zodiac temples, and taking part in an arms race — all in an effort to leave the greatest mark on mankind's ancient history. 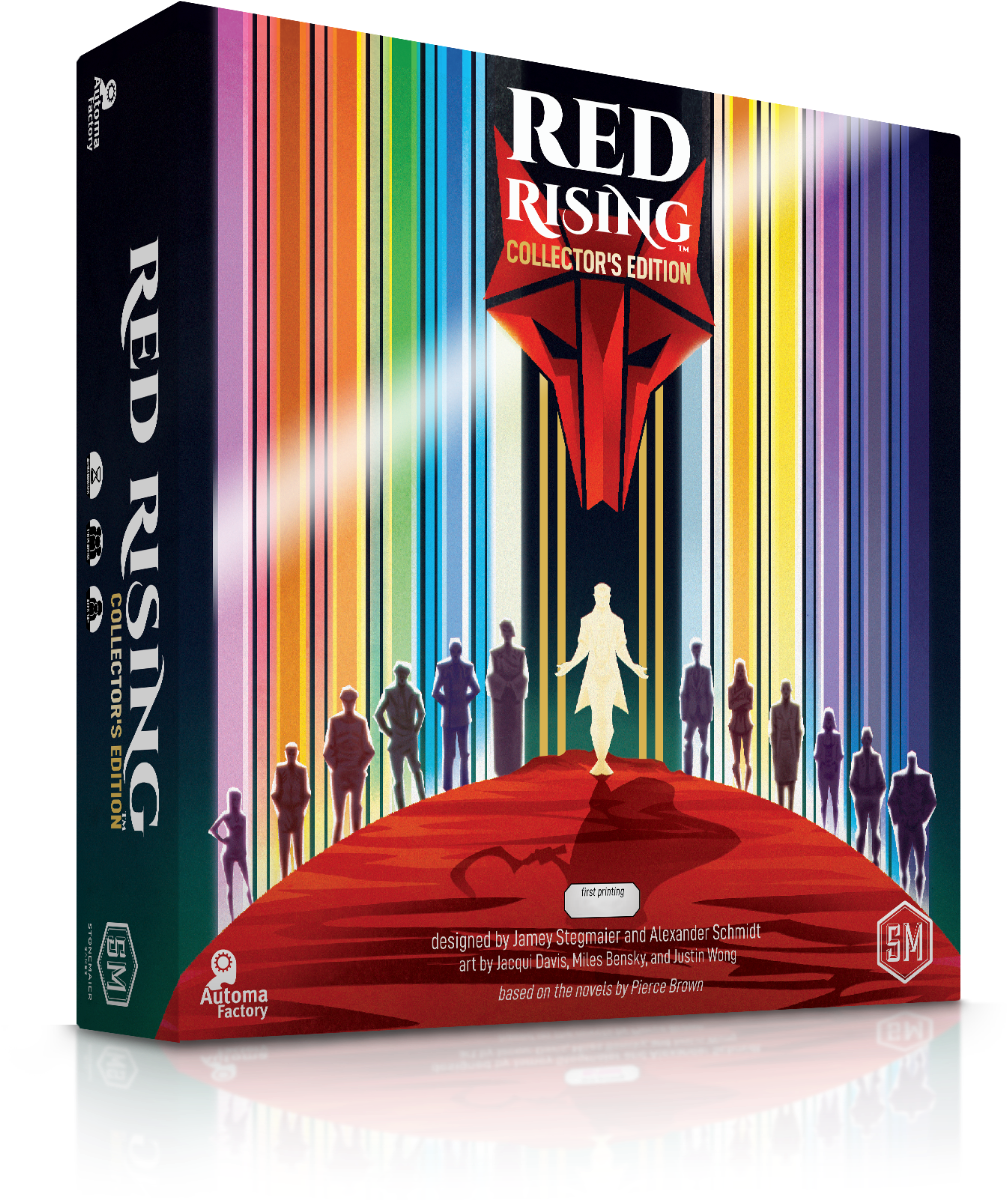 Enter the futuristic universe of Red Rising, based on the book series by Pierce Brown featuring a dystopian society divided into 14 castes. You represent a house attempting to rise to power as you piece together an assortment of followers (your hand of cards). Will you break the chains of the Society or embrace the dominance of the Golds? 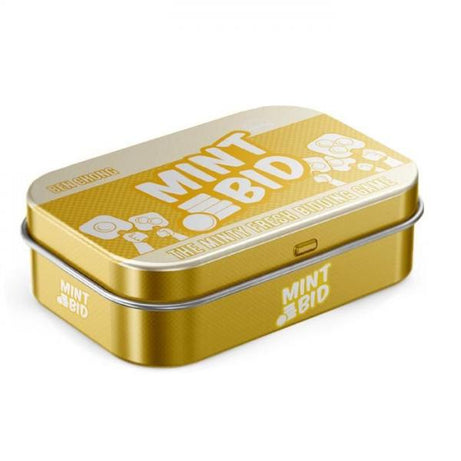 Mint Bid is a refreshingly light auction game for 1 to 6 players with easy-to-learn rules, lightning-fast setup, and exciting social gameplay, all in 30 minutes! 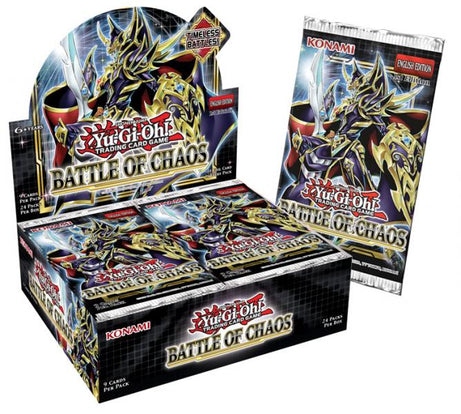