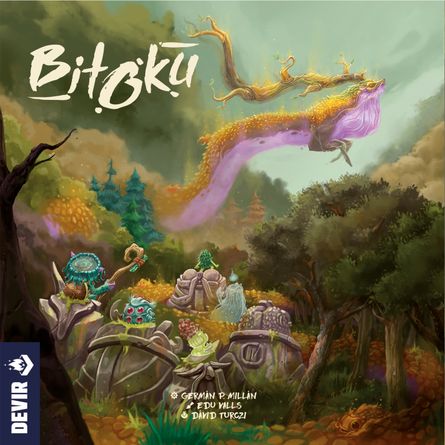 In Bitoku, the players take on the roles of Bitoku spirits of the forest in their path towards transcendence, with the goal of elevating themselves and becoming the next great spirit of the forest. To do so, they will have the help of the yōkai, the kodamas and the different pilgrims that accompany them on their path. This is a hand-management, engine-building game with multiple paths to victory. 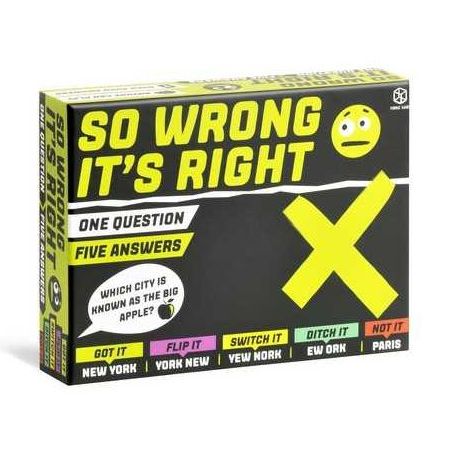 So Wrong It's Right 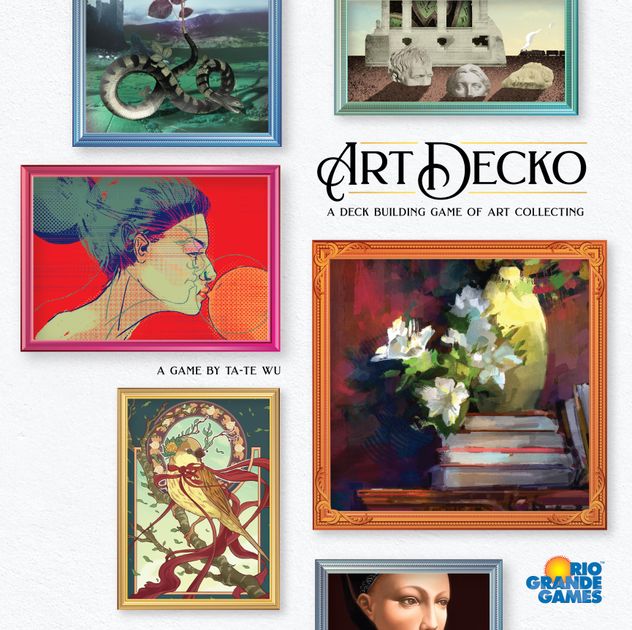 Art Decko, first released as Promenade, is a light strategy game for 2 to 4 painting collectors in which you try to create a valuable deck of gold and painting cards over the course of play. 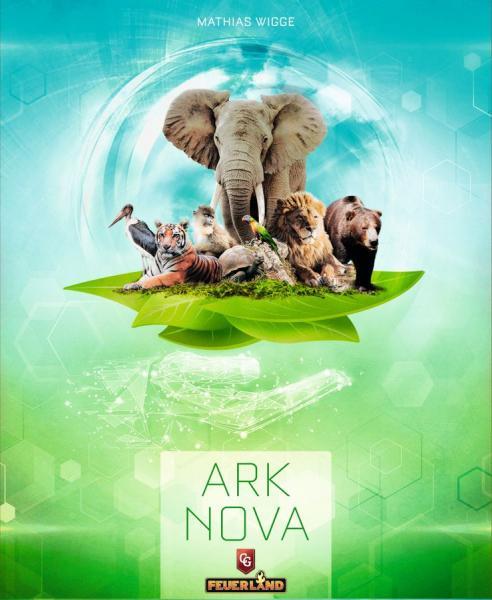 In Ark Nova, you will plan and design a modern, scientifically managed zoo. With the ultimate goal of owning the most successful zoological establishment, you will build enclosures, accommodate animals, and support conservation projects all over the world. Specialists and unique buildings will help you in achieving this goal.

255 cards featuring animals, specialists, special enclosures, and conservation projects, each with a special ability, are at the heart of Ark Nova. Use them to increase the appeal and scientific reputation of your zoo and collect conservation points.

See two of Eevee’s Evolutions in a stellar new light as they become Leafeon VSTAR and Glaceon VSTAR, bursting with verdant strength, freezing over the opposition, and able to disrupt your opponent’s best-laid plans with a once-per-game VSTAR Power! 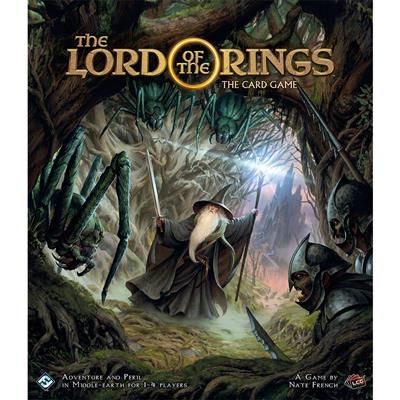 Sometimes, in order to truly appreciate a tale, one must first go back to its beginning. Grand adventures and strong fellowships are important and wonderful, but the first step of any journey is just as important as the last. With that in mind, it’s time to return to the beginning of one of the most epic adventures of all…

With increased contents and some quality-of-life improvements, this new version of the classic LCG’s core set is the perfect opportunity for a new player to dive into the game.

The Revised Core Set includes cards to allow Campaign Mode (previous core set was strictly standalone scenarios), entirely new Boon and Burden mechanics that add cards that persist with the players from scenario to scenario, and full support for 4 players in the core box. 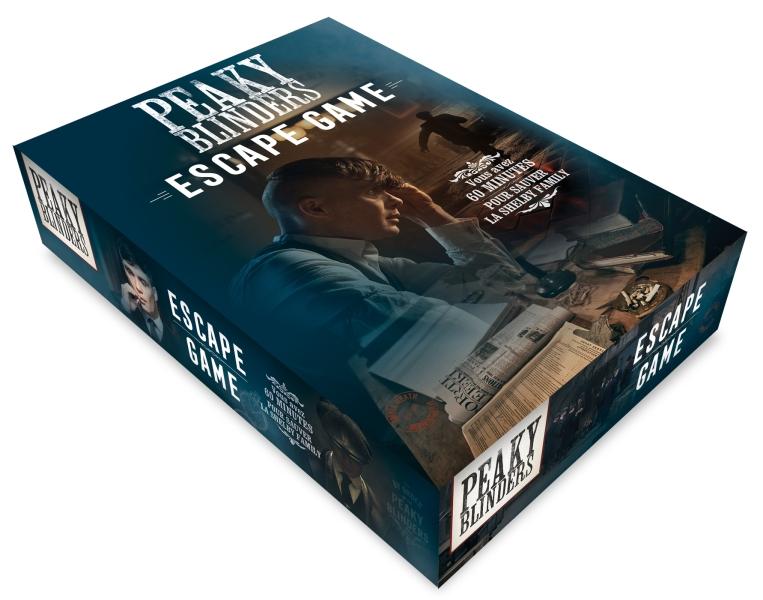 Take over the city of Birmingham with the Peaky Blinders! At the head of the most feared mafia gang, will you be able to execute Tommy Shelby's plan quickly enough to become the master of the city and evade the police and Billy Kimber? A thrilling escape game, rich in references to the phenomenon series Peaky Blinders, where we progress in the atmosphere of England at the beginning of the century, between arms trafficking and alcohol smuggling! 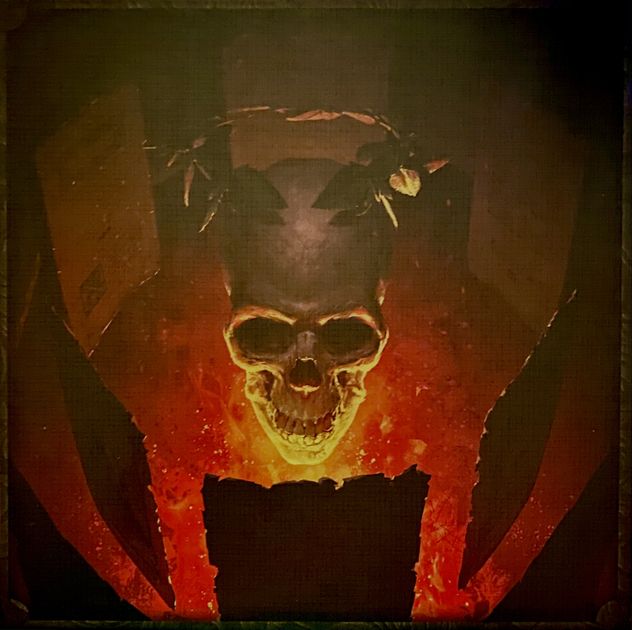 The agonizing and acute screams echo through the halls, while other poor souls echo from everywhere. Welcome to the VIII circle, the one run by Malebranche. This circle is divided into several bolge, each one dedicated to a human sin.

In the Inferno expansion you will find a total of 18 miniatures and much more! 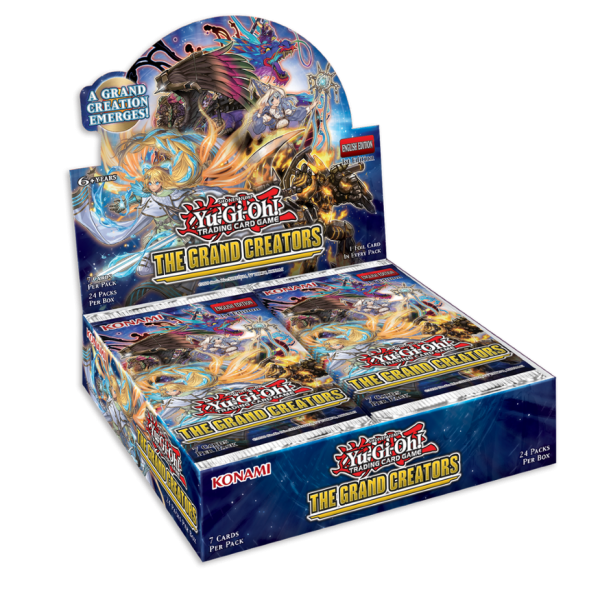 In addition, 15 cards in this set are also available as Collector's Rare.