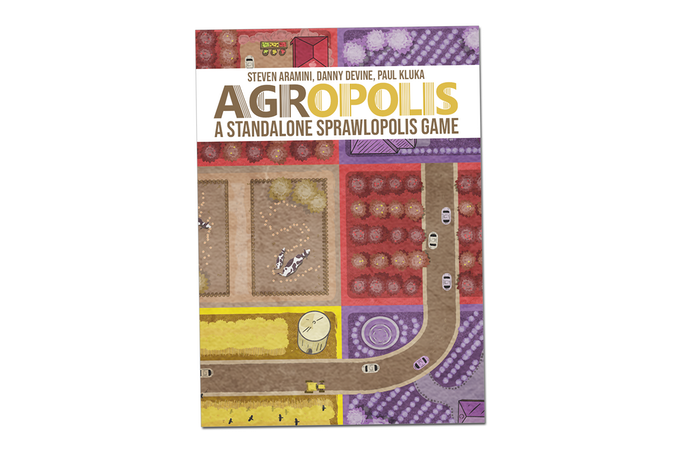 Agropolis is a stand-alone expansion to Sprawlopolis, bringing the same card-laying, variable-scoring gameplay into a new setting: city blocks give way to orchards, wheat fields, livestock pens, and vineyards. As before, players draw three goal cards and then attempt to place cards one at a time to create a rural tableau that best satisfies those goals. New gameplay features help offset overly-powerful scoring combos and layer additional attributes onto certain types of terrain, providing even greater depth of gameplay without sacrificing the original's signature elegance.

Agropolis can be played entirely on its own, but it can also combined with Sprawlopolis using special rules and goal cards provided in the Combopolis mini-expansion. 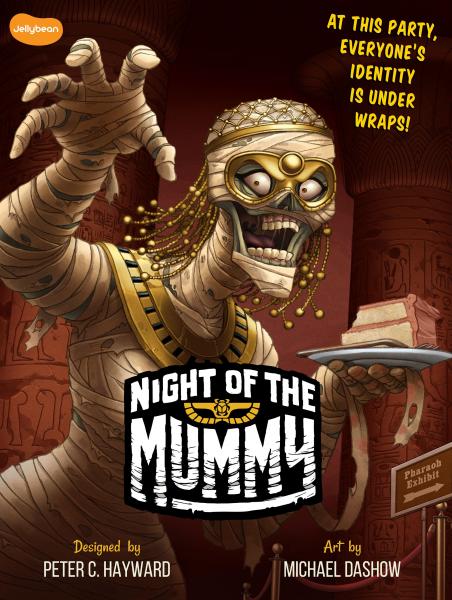 Night of the Mummy

The Mummy’s curse has brought all the exhibits to life and they’ve crashed the Museum of Unnatural History’s annual masquerade ball!

Night of the Mummy is a 20-minute game of hidden roles and logical deduction for 4-8 players aged 10 and up. Each player takes on the role of a classic monster at a masquerade party - identify and expose everyone else to break the curse and escape!

A standalone expansion to Dracula’s Feast: New Blood, Night of the Mummy improves everything you loved about the original - more roles, unique interactions, and a brand new mechanism: some characters hide while dancing, not revealing their roles to other players!

Best of all, combine it with Dracula’s Feast! Incorporate roles from either game into the other for even greater replayability! The game comes with 10 unique new roles, including 3 advanced guests. 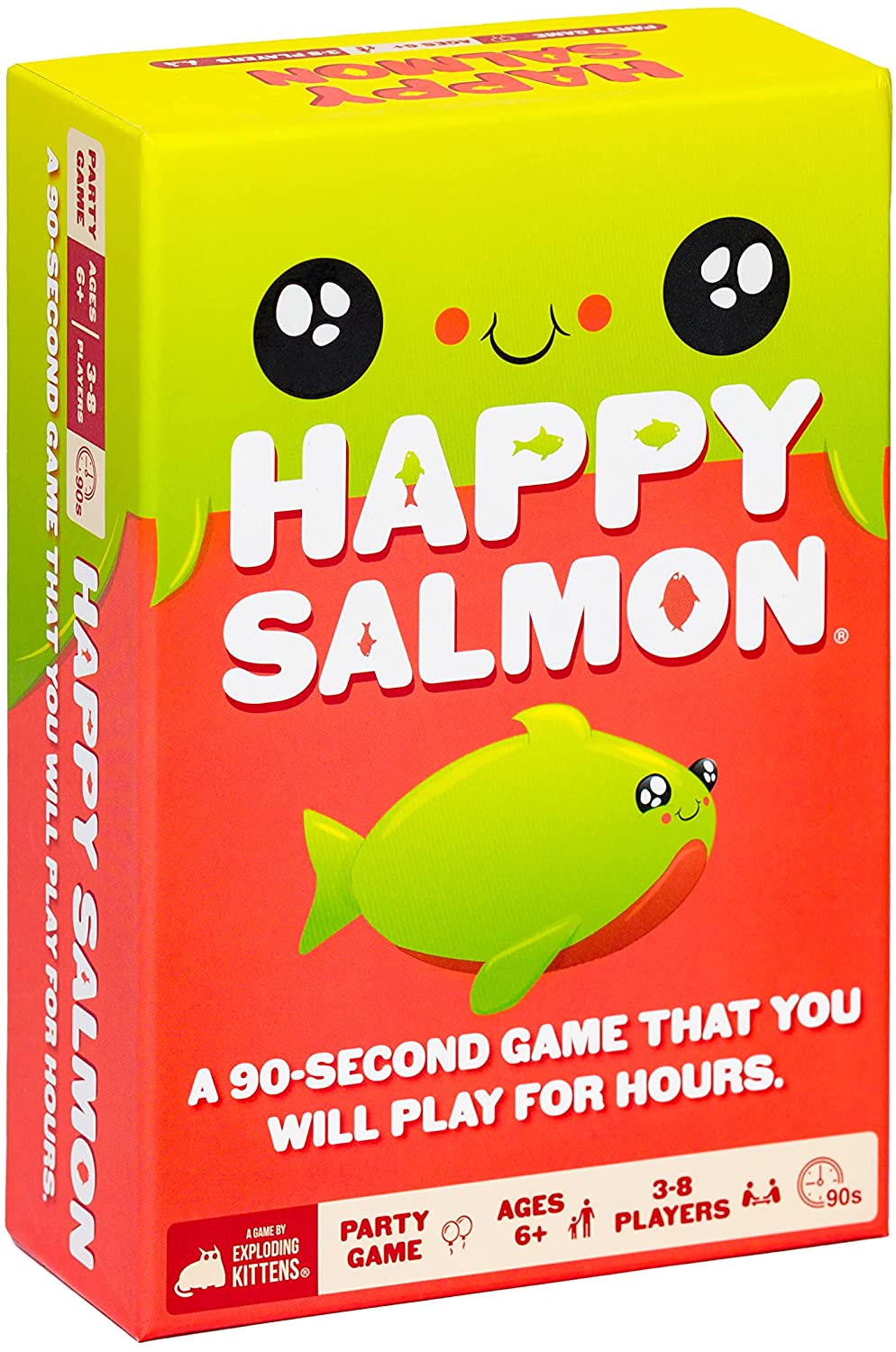 Happy Salmon is a party game for 3 to 8 players that you'll learn how to play in seconds, but you'll keep playing for hours. It's fun, and funny, and so irresistible that it will draw a crowd anywhere you play. 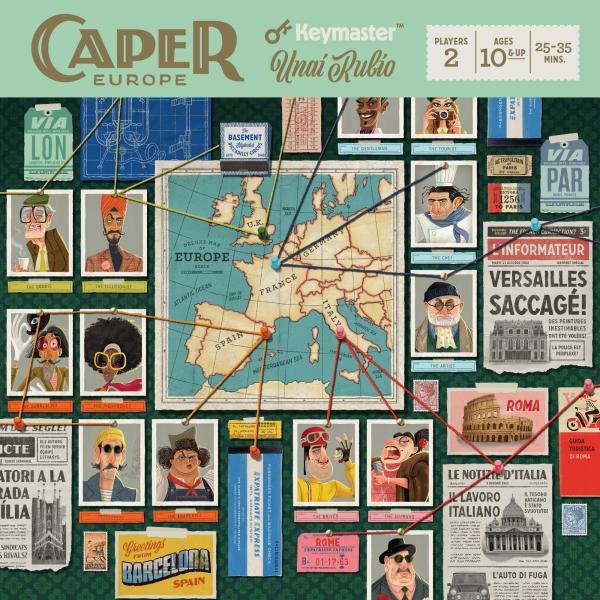 Caper: Europe is a two-player drafting game. You take turns sending thieves to famous locations across Europe, vying for control through special card powers. These thieves have tricks up their sleeves, which you can enhance by adding gear to them. And controlling the locations isn't everything because priceless stolen goods await the thief who's clever enough to snatch them first.

Your goal is to score the most points by winning locations, collecting stolen goods, and equipping thieves with their preferred gear. The mastermind with the most points, tallied at the end of six rounds, wins. 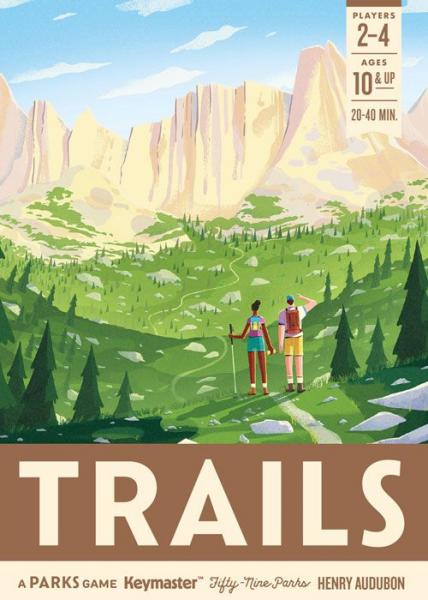 In TRAILS, players hike back and forth along the trail, collecting rocks, acorns and leaves; taking pictures; and encountering wildlife to gain bonuses. At trailhead and trail end, you can turn in resources to earn badges, after which you start back in the other direction.

As players visit the trail end, the sun sets over the trail. As night falls, trail sites grant more powerful actions, but they won't last forever. When the sun leaves the trail, the last round of play takes place, then the player with the most points from collected badges, photos taken, and bird sightings wins. 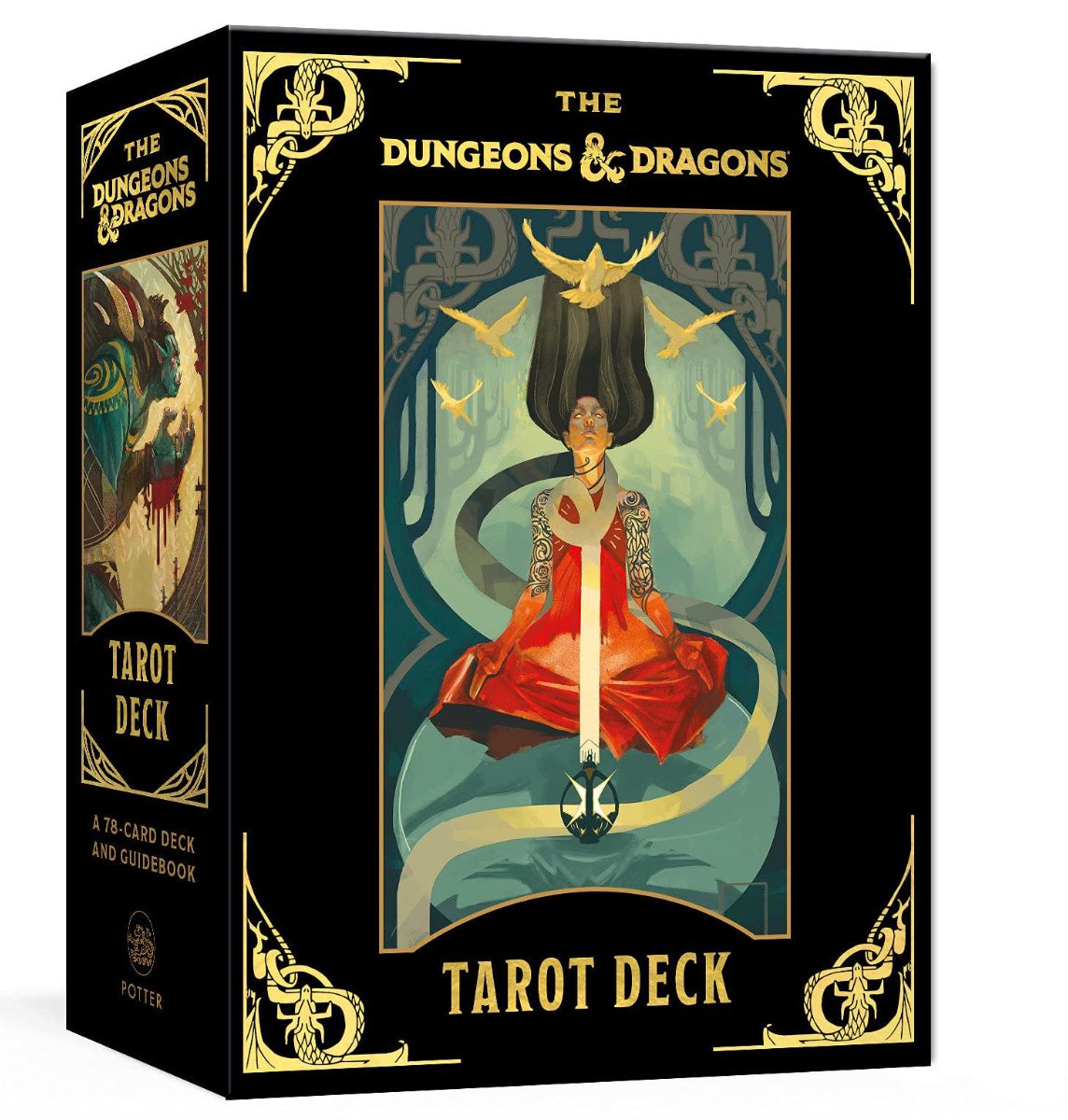 This officially licensed tarot deck pays homage to the lore of Dungeons & Dragons by pairing characters and encounters with the Major and Minor Arcana of tarot. The characters of the Major Arcana align to the Rider-Waite Tarot, while the suits of the Minor Arcana are mapped to abilities within the game of D&D. Beautifully illustrated with exclusive art, the deck also includes a booklet that introduces players to tarot, explains the meanings of the cards, and includes prompts to add dynamic twists to your D&D experience, making this the ultimate collectible for dungeon masters, players, and fans of RPGs.