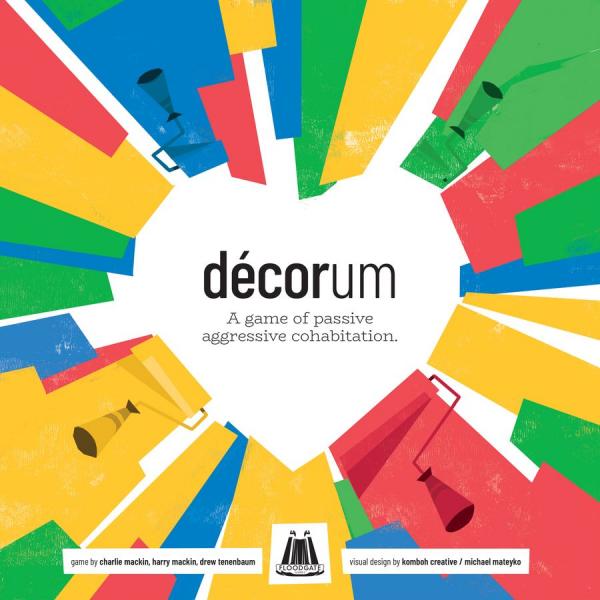 Decorum is a cooperative, hidden information game where you and your partner share the same objective: decorate your home in a way that makes you both happy. The problem is, different things make each of you happy and nobody says exactly what they need. Can you find a happy compromise, or is it time to move out?! 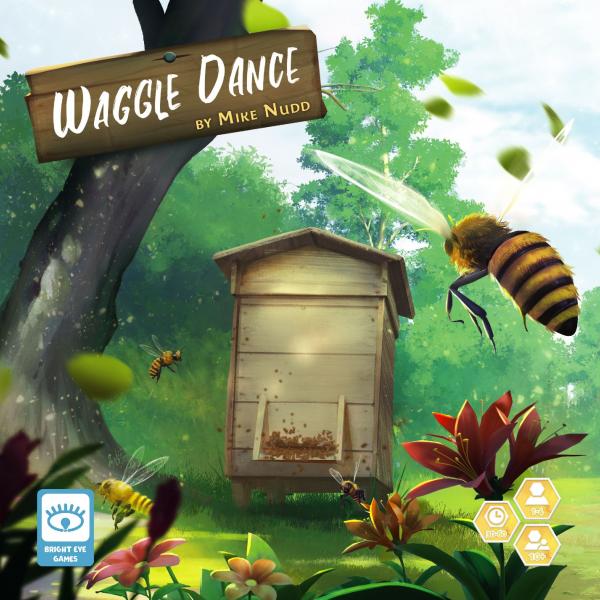 Control worker bees to build a beehive, collect nectar, and make honey while also being efficient and strategic to outmanoeuvre your opponents. This 1-4 player Euro-style worker-placement dice game has stunning artwork and broad appeal. There are many paths to a sweet victory - it’s every beehive for themselves! 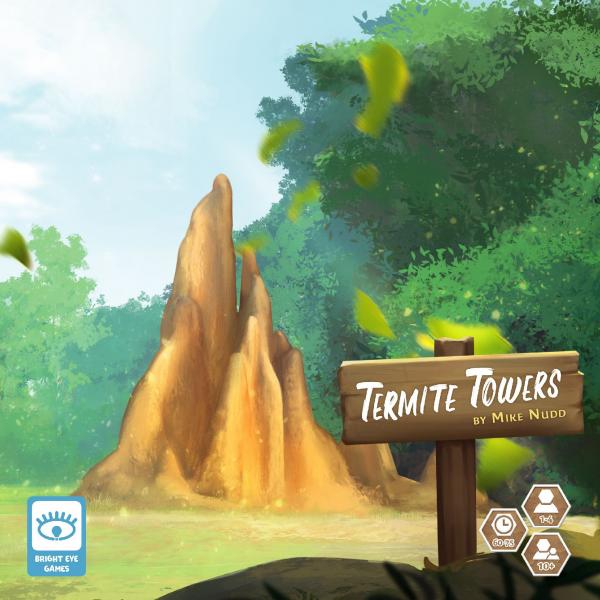 Players compete to complete their section of the mound first, gathering the necessary resources from the wood pile, whilst hatching new termites and training up soldiers that can help you secure the best spots. 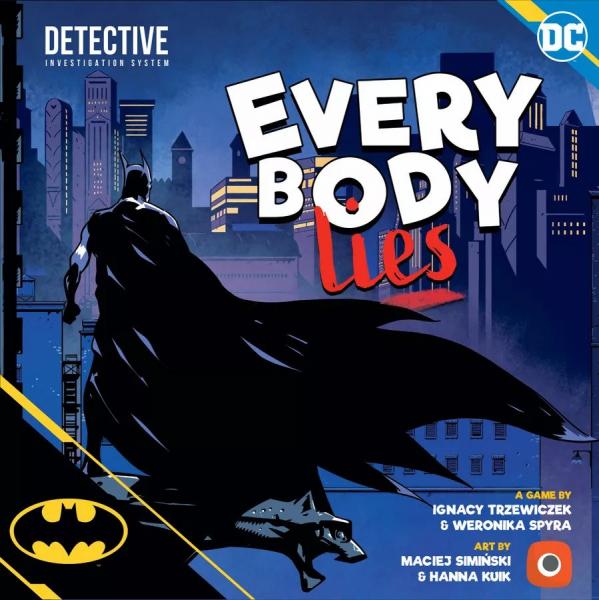 Batman: Everybody Lies is a crime-solving deduction game for 2-4 players set in rich lore of the Batman comics universe. Players take on the roles of four key investigators – instinctive journalist Warren Spacey, tenacious reporter Vicki Vale, brutish detective Harvey Bullock, or the cunning Catwoman – who are drawn into a series of mysterious events unfolding in Gotham City. 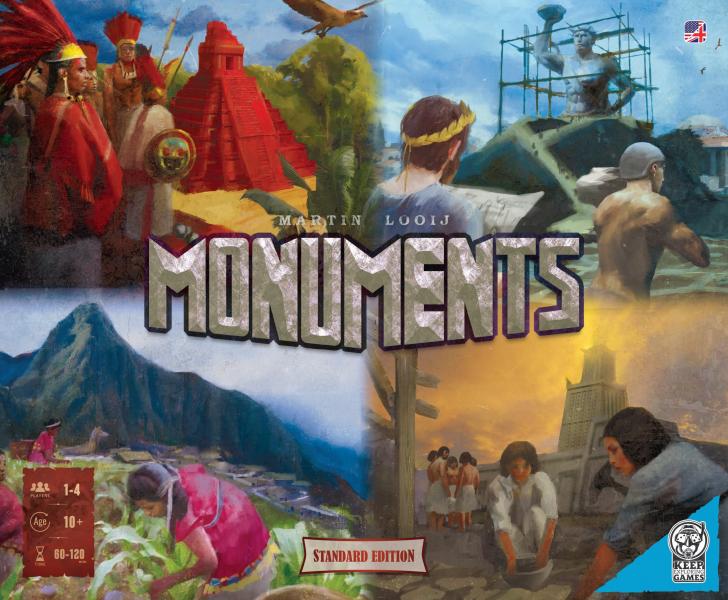 You lead a civilization, and it is your mission to build your monument! The player who is the first to build all five layers of Machu Picchu, Tikal, the Colossus of Rhodes or the Pyramids will trigger the end of the game, but only the player with the most victory points will win! Conquer lands, produce goods, populate, train military units, build buildings, move your units, upgrade your action cards, trade, attack other players, draw quest cards and build your monument! 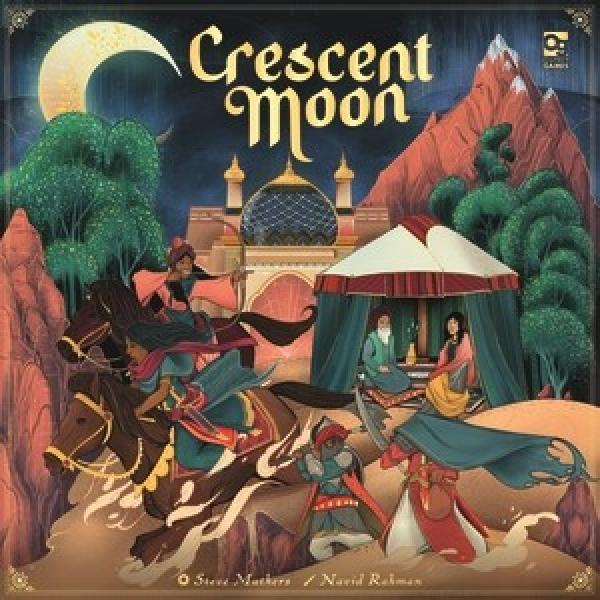 Crescent Moon is an area control game for four or five players. Take on the role of one of five radically asymmetric characters, each with their own objectives to fulfil, unique actions to utilise, and game-changing special powers to employ. Build symbiotic relationships with your allies, undermine your rivals, and choose your friends and enemies wisely in this cut-throat game of power and politics.