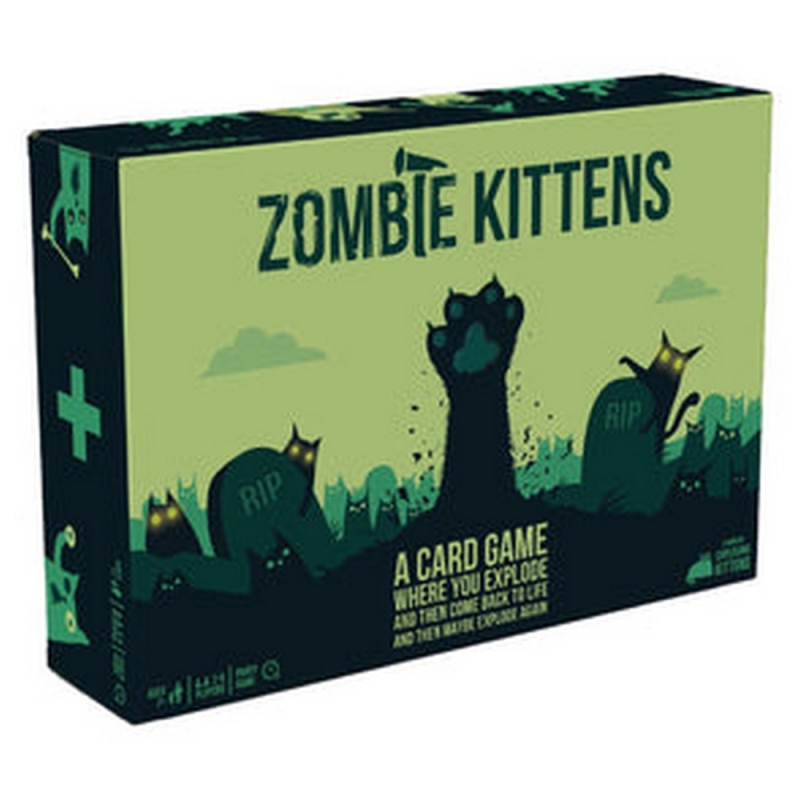 Zombie Kittens is still the highly strategic, kitty-powered version of Russian Roulette that you love, but it introduces a brand new deck of cards so that your game doesn’t end just because you blow up. Only living players can win the game, but dead players now get to keep the cards in their hands when they explode. They also get to play certain cards to torment the living players. And they can even come back from the dead to win the game. Zombie Kittens can be played by itself or can be combined with Exploding Kittens. 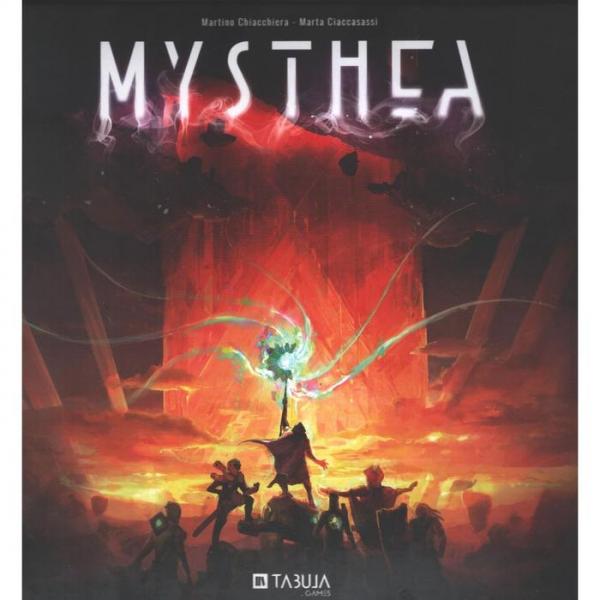 Mysthea is a hand building / management and area control eurogame from Tabula Games, where time-tested euro mechanics get a modern twist and are infused with a strongly thematic design to immerse you in the strange world of Icaion.

Fight for the control of unexplored floating island, places filled with anomalies and strange monsters. Gather your powers to make entire islands move. Join forces to fight the dreadful monsters that inhabit them creating an army and strongholds on these new frontiers. 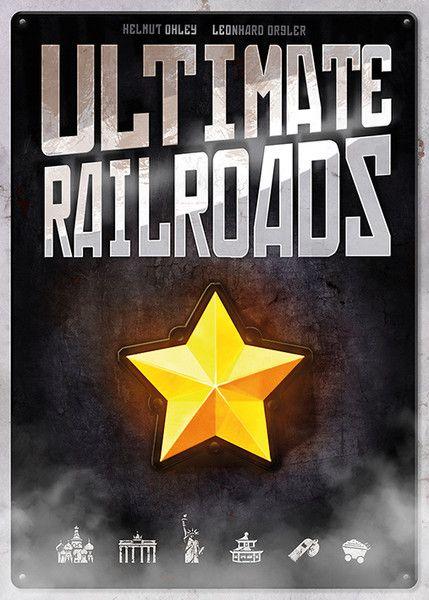 In Ultimate Railroads, players compete in an exciting race to build the largest and most advanced railway network. In order to do so, the players appoint their workers to various important tasks.

There are many paths to victory: Who will ride into the future full steam ahead and who will be run off the rails? Whose empire will overcome the challenges ahead and emerge victorious? 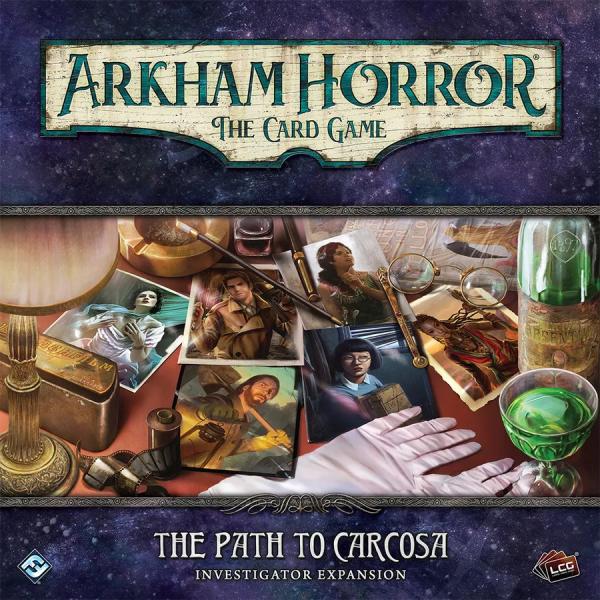 A new theater production is coming to Arkham all the way from Paris. Unsurprisingly, it's been all the rage in conversations among Arkham's socialites. But in your efforts to learn more about the play, you've uncovered a darker history. Disappearances. Suicides. Delusions. Insanity. Wherever The King in Yellow is performed, madness follows close behind…

In The Path to Carcosa, the second deluxe expansion for Arkham Horror: The Card Game, it becomes your task to uncover the secrets of this unusual play. The expansion's two scenarios kick off The Path to Carcosa campaign with a trip to the Ward Theatre and an invitation to the formal dinner party hosted by cast and crew. But with every answer you gain and every clue you uncover, you only find yourself falling deeper into mystery and madness. 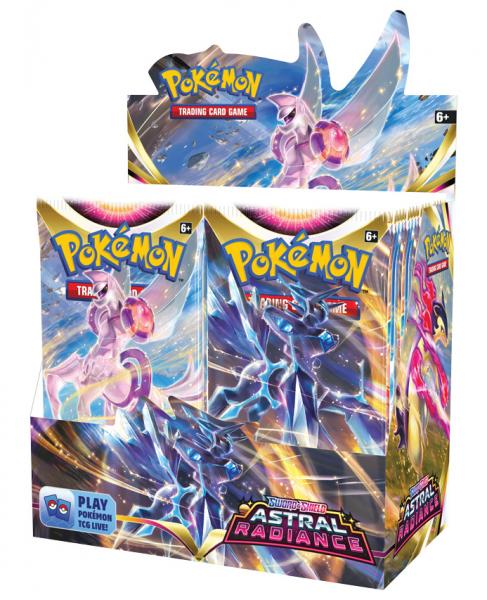 Legends of time and space take charge! Travel back to a land of myths, legends, and wilderness as Origin Forme Dialga VSTAR and Origin Forme Palkia VSTAR shape the fabric of time and space! Decidueye, Typhlosion, and Samurott arrive as Hisuian Pokémon VSTAR, joining more Pokémon and Trainers from the ancient region of Hisui. 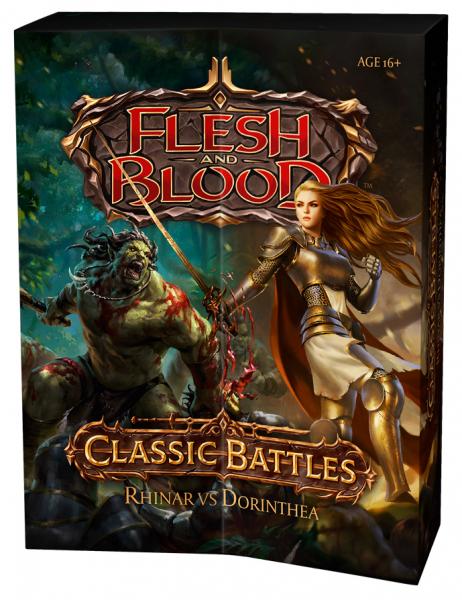 Designed to welcome new players to the world of Flesh and Blood, Classic Battles: Rhinar vs. Dorinthea includes two 40-card decks ready to play out of the box, Cold Foil hero and weapon cards, Rainbow Foil equipment, full-art mentors, a quick-start playmat, and a 48-page illustrated lore booklet telling the tale of these heroes and how their classic battle became stuff of legend. 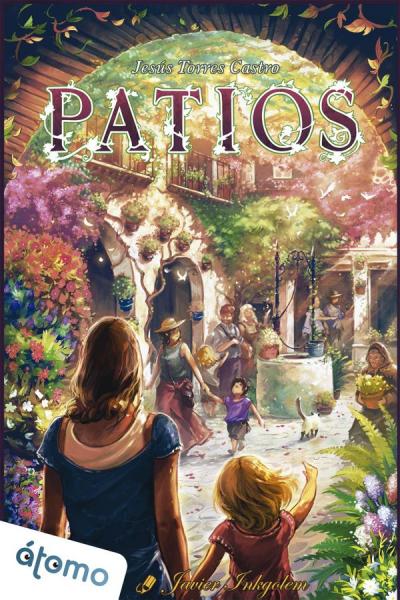 Join the Patios festival in Córdoba on May! With the help of gardeners and neighbors, you will create the most wonderful place with flowers and beautiful balconies. Use your traditional canes with water and be careful with the Sun because it can dry your flower pots.

During three rounds, you will ask for help to different characters to get flower cards with to build your patio around your starting well card. Be careful, because maybe this character you want to use will give cards to another person, too. When the visitors arrive to the first position of the character row, the round is finished and you must show your patio. If you managed to get many flowers of the same color, you will score many points.

Who will win the Patios conquest this year?