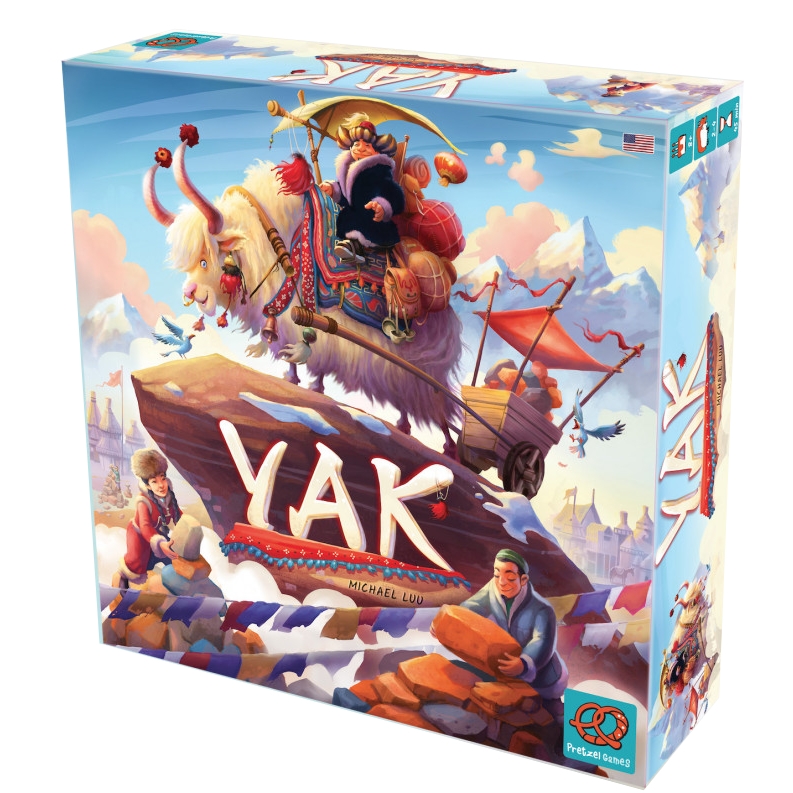 In Yak, the village elder has given you (and others) the task of constructing a great stone tower to guide the merchants and their yaks in the Himalayas. Each turn, a yak pulls its cart into your village. Will you find stones for your tower, or food for your reserves? Or will you need to visit the market to find what you need? 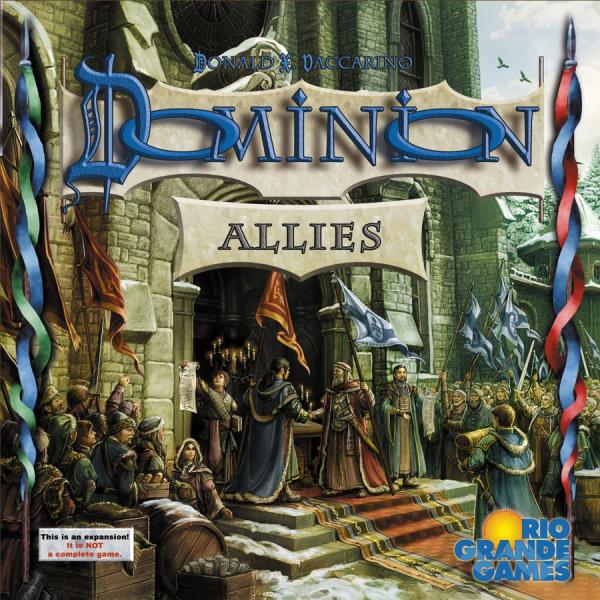 It's a celebration! People are dancing in the streets, and riding horses through the dance halls. You've finally formed an alliance with the barbarians to the north. Instead of the streets running red with blood, they'll run, well, the usual color — let's not focus on what color the streets run. The point is, there's peace. Sure, negotiations were tricky. The barbarians are uncouth; they have no five-second rule and stick out the wrong finger when drinking tea. There are perks, too, though. They've given you skulls to drink mead out of and spices to get rid of the skull aftertaste. And you've given them stuff in return: forks, mirrors, pants. It's great for everyone. And with this treaty out of the way, you can get to work on your other neighbors. Soon, all the allies will be yours.

Dominion: Allies, the 14th expansion in the Dominion series, contains 400 cards, with 31 new Kingdom card piles that contain allies who will do favors for you and split piles that you can rotate. 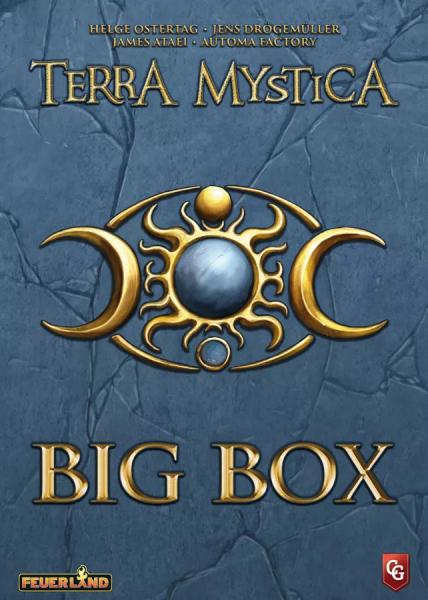 This Big Box contains the Terra Mystica base game, the expansions Fire & Ice and Merchants of the Seas, and the Solo Automa expansion.

In the land of Terra Mystica dwell 14 different peoples in seven landscapes, and each group is bound to its own home environment, so to develop and grow, they must terraform neighboring landscapes into their home environments in competition with the other groups. Terra Mystica: Fire & Ice has the original factions brace themselves for new competitors: Yetis – the masters of power, Ice Maidens – who adore their Temples, Acolytes – whose entire life is focused on the cults, and Dragonlords – who use their power to create volcanoes. And as if this wasn't enough, there are two more factions, Shapeshifters and Riverwalkers, who ignore the most basic of rule of one faction, one terrain type. The factions of Terra Mystica have opened their doors for business beyond the trading post in Terra Mystica: Merchants of the Seas. More trade flows between the factions with their brand new ships sailing on the rivers. A new large building, the shipyard, upgrades your shipping or range and produces ships with twenty faction board extensions. 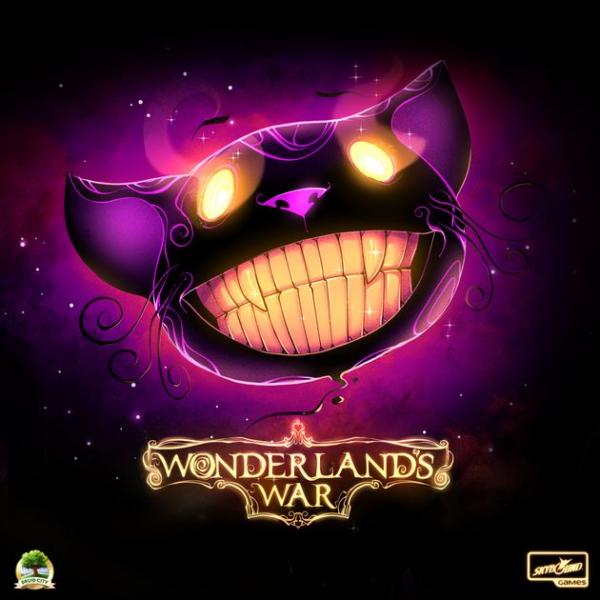 The Looking Glass has shattered, madness is being drained from the inhabitants, and war has come to Wonderland. Alice, Mad Hatter, Red Queen, and Jabberwock must gather all that they can while playing nice at the Hatter's Tea Party before going to battle in Wonderland's War!

In this Drafting, Bag Building, Area Control game 2-5 players take the role as a Faction Leader who has been invited to the Hatter's Tea Party. Drink tea and eat cake as you move around the table drafting cards to gather your forces, build your towers, Upgrade your Leader, and recruit Wonderlandians to your cause. But one must be careful, as shards of the Looking Glass are spread throughout Wonderland. Once all the plates are empty, the Tea Party is over and war begins. 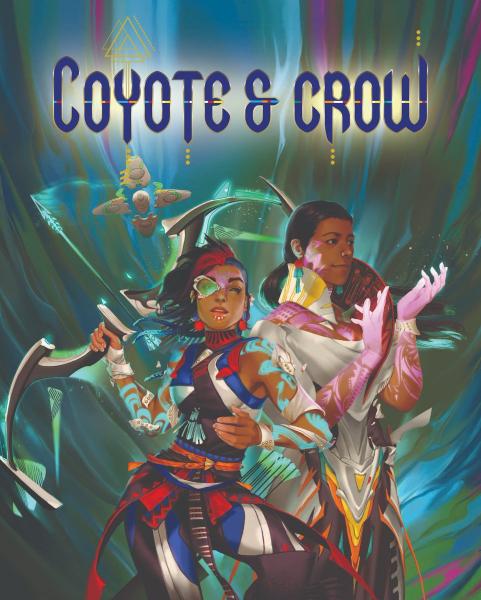 Coyote and Crow is a tabletop roleplaying game set in an alternate future of the Americas where colonization never occurred. Instead, advanced civilizations arose over hundreds of years after a massive climate disaster changed the history of the planet. You'll play as adventurers starting out in the city of Cahokia, a bustling, diverse metropolis along the Mississippi River. It's a world of science and spirituality where the future of technology and legends of the past will collide. 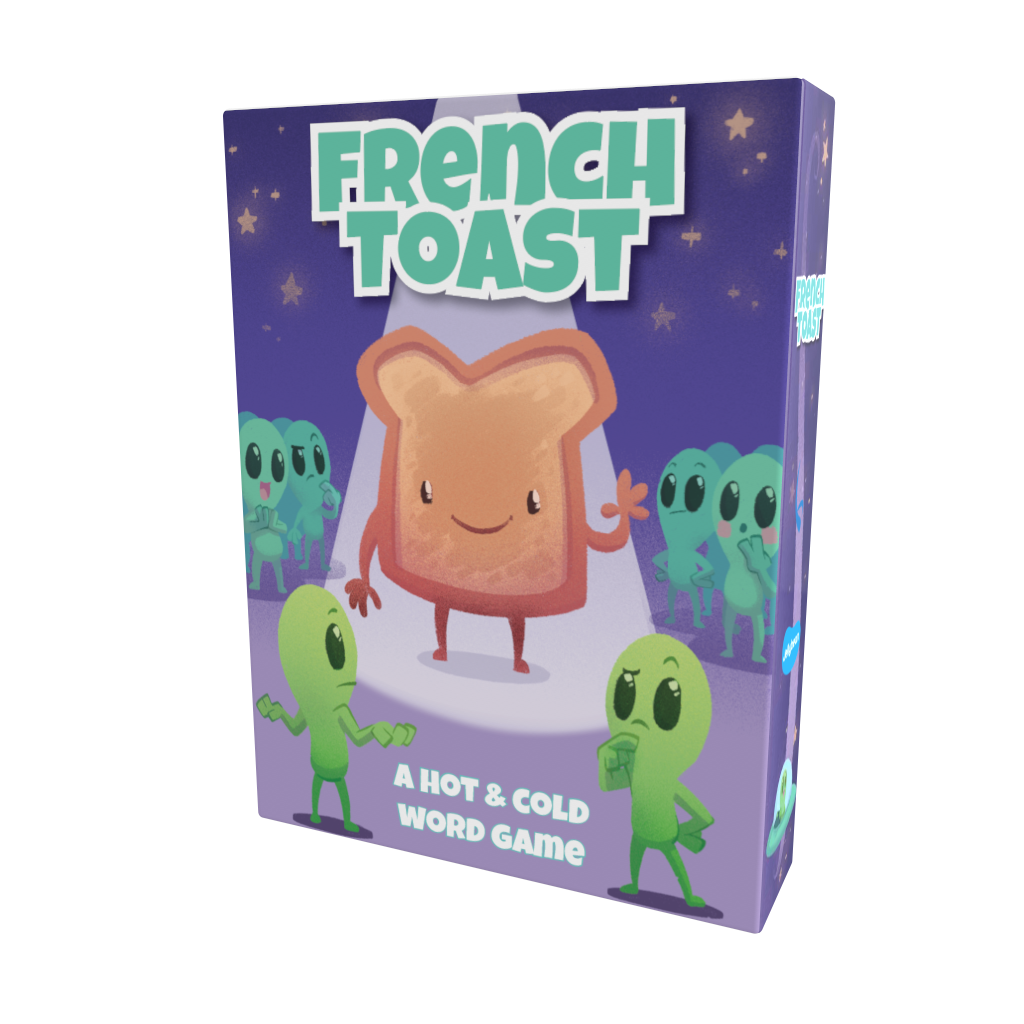 In each game of French Toast, one player acts as the Toastmaster, drawing a Secret Word that you and your friends have to guess. The catch? The Toastmaster may only communicate by repeating your guesses back to you! 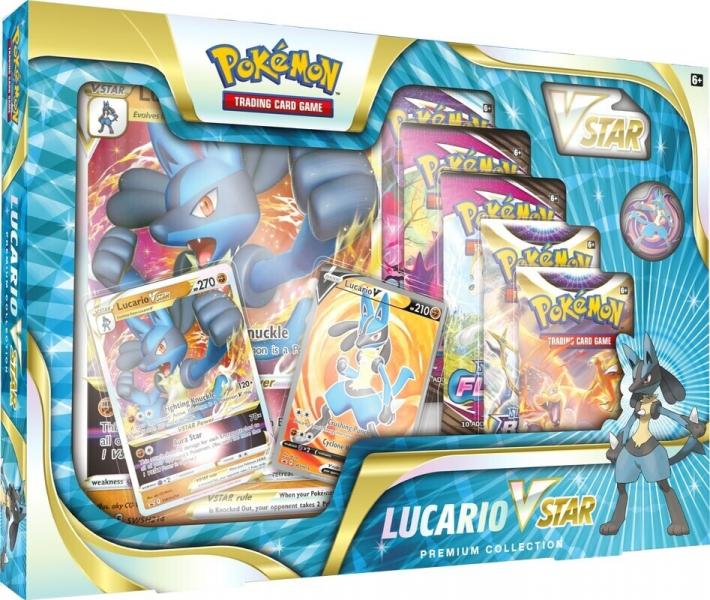 Channeling all of its determination and might, Lucario VSTAR unleashes an Aura Star for the ages! In this collection, you get playable foil cards featuring Lucario V and Lucario VSTAR, plus an oversize version of Lucario VSTAR for display. You’ll also find a Lucario pin featuring a unique design, a glimmering Lucario coin, and Pokémon TCG booster packs with even more cool and powerful Pokémon.