Game Of The Week - Elysium. Ahh, finally - a game that really lets you explore that increasingly dangerous God complex your friends are worried about! Elysium is a 2-4 player board game that sees players enter Mythic Greece as budding demigods who want to impress all the totally awesome Olympians and get a seat at the cool table. The game uses set collecting with cards featuring the eight Olympian Gods, plus items and powers. You need to cleverly combine cards to earn gold and victory points - these can be transferred to the 'Elysium' as you attempt to write your own legends. The more epic the legends, the more favour you'll earn from the Gods, but most cards lose power at this stage, so you'll have to think on your feet when figuring out which combinations to keep or abandon! After 5 rounds, only 1 demigod will be chosen to stand at the side of Zeus, who's like, legit dreamy and cool and I heard from Becky that he's totally gonna be Prom King this year. Now, onwards! Upwards! You have an out-of-control God complex to nurture!

Straight Outta Compton. Sometimes, board gaming turns bad. Why wouldn't it? You throw a group of people together and force them to beat each other (mentally) until one of them wins. It should be no surprise that this can make things turn sour, as it did for one woman, 43, in Canada, who kicked off over a game of Monopoly. Police were called at 3.45am, proving my point that no game of Monopoly ever ends on time. It's also alleged that she threw a 'planter' at the man - Google tells me this is a 'manager or owner of a plantation', but a land-owner falls low on my priority list of 'things good for throwing at people'. It's more likely to be what's commonly referred to as a 'plant pot'. Which makes more sense, but dulls the excitement. Has a game of yours ever got out of hand? Comment and tell us, or let us know on Twitter!

Competition Time! Are you a child interesting in designing board games? If so - what are you doing reading this? Shouldn't you be in school?! Ah, to be young. Young and full of ideas! The games publisher 'BrainBox' are running their 'Young Games Inventor of the Year' again, and they're looking for unique, interesting games from kids everywhere! Prizes include your game being made as a real game, attending the annual Toy Fair in London to collect your award and winning your whole height's worth of board games! So if you're a freakishly tall child, you're off to a good start. Last year's winning games were 'Summit Up' (a game about climbing up a mountain using maths challenges that has the best pun/name I've ever heard) and 'HexaCollect' (a game that involves navigating your way around the board, collecting multi-coloured hexagon flowers). If your kids are overflowing with ideas, then grab the opportunity and enter on the BrainBox website! Good luck! We're Back, Baby! This Monday, we're back at Urban Tap House (of course!) for a whole night of gaming. This weekend will see both Manic Street Preachers and One Direction stirring up the city of Cardiff - that's a thousand 13 year old girls in one concert, and all of their parents in the other! Which means you're definitely going to need to unwind this Monday! 5-10pm, £3 entry, loadsa games!

Free RPG Day! Our Free RPG Day is coming up, and will be taking place upstairs in store on June 20th! For all those customers who've asked in store about a good place to play role-play games, and a good group to do it with - now's your chance! Come along and dive into different systems and stories, all for free!

New Releases Coming Next Week! Extra! Extra!, the game of fast-paced news and questionable reporting will finally be hopping off pre-order and into store! You can still grab your copy here!; a Five Tribes expansion by the name of The Artisans of Naqala; Nations - The Dice Game; finally, an expansion for Camel Up with Supercup!; and restocks of Deus and Onirim! 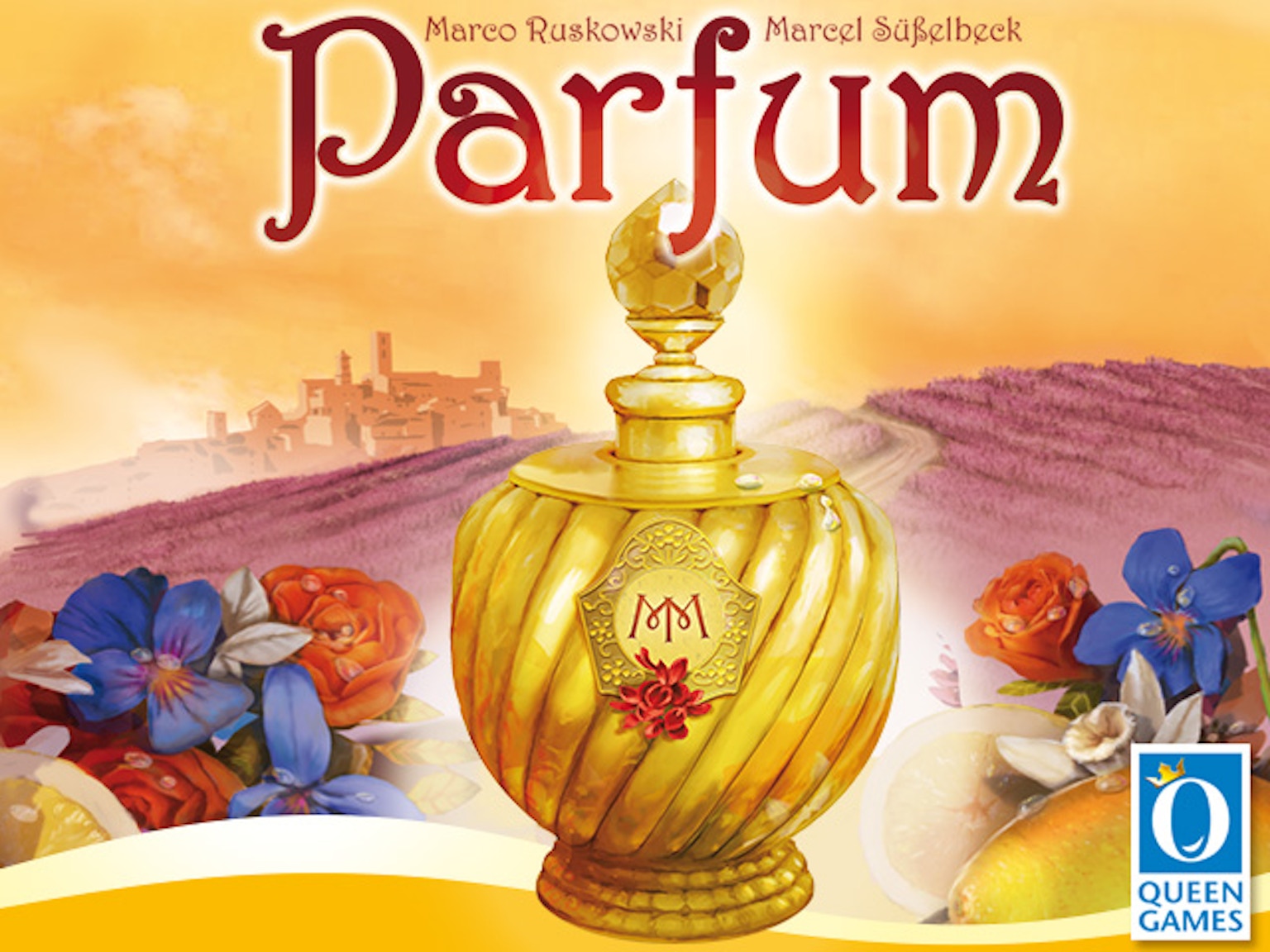 Arriving Soon - get miserable in the funniest way with Munchkin Gloom; jump into fresh danger in Star Wars Imperial Assault - Twin Shadows expansion; a Warhammer 40k game of interplanetary conquest in Forbidden Stars; 1 new standalone Pandemic game with the hotly anticipated Pandemic: Legacy;  Extra! Extra!, the game of fast-paced news and questionable reporting; Flea Market, where finding bargains is now a skill to be judged on (woohoo!); some thrills and sci-fi spills with Legendary Encounters - Predator Deck Building Game; for our complete bunch of pre-order games, check out our 'Coming Soon' collection! PRE-ORDERS FOR ALL THESE BEING TAKEN NOW!

Woo – we’ll see you there! It’ll be your first ever time then.. what a way to start!

And yeah, Monopoly’s a given! It’s evil! Glad to hear you got off lightly…

Ill definitely be there for Free RPG day! Thanks to a lack of friends who want to cross the into full geek territory (fools!) Ive never played an RPG before. See you there!

Also I’ve been pretty lucky when it comes to board game bust ups. The worst I had was my sister having such a hissy fit during Monopoly (we should have known) that we packed the game up after only a few friends.