Game Of The Week - Small World. Imagine a world where the entire population is squeezed into Wales, but the people are orcs, halflings and other weird creatures (still a lot like Wales). Now imagine you can become the leader of these races and fight for victory and majority ownership of the land, by slaying every other race of weirdos in your way. It's Wales, in the 2023 apocalypse! Small World is a 2-5 player civilization game that pits players against each other in a race to conquer the land they live on, but instead of boring normal humans, everyone's gone a bit mental! Dwarves, sorcerers, ghouls, amazons - everyone's a little bit quirky! Each race has their own unique special powers and bring different benefits to their leaders, but you must be able to decide when a race has run its course and another one must be brought to the fore! Remember, the land's too small to hold you all - so be the last race standing after 9 rounds and you're good to go! Wales is yours! Kinda. 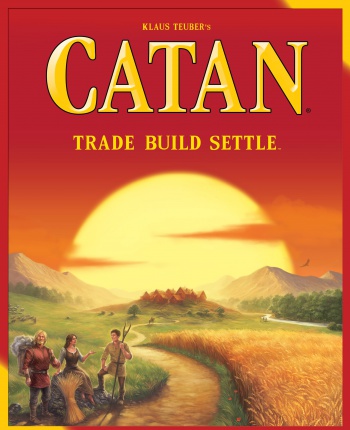 Settlers No More. In news that will surely send shock waves through the core of the gaming world (or at least tiny ripples), Settlers of Catan, one of the classic and best-loved board games, is dropping the 'Settlers of'. Probably because Mayfair Games have, after 20 years, wised up to the fact that no one calls it Settlers of Catan. Plus, 'Catan' is more fun. It's catchier, snappier, got a better ring to it. And give it 40 years down the line - all the original copies might become valuable! Except literally everyone owns the game, so when I say valuable, I mean it'll go for a good £7 in mint condish. Never fear; you can use that £7 to add holographic laces to your hover boots, because that's what we'll all be wearing in this weird version of the future. And we'll all be playing 'Catan'! The new version hits stores later this Spring.

Unplug The Xbox, Plug Into XCOM. While you're still reeling from the beauty of that little headline (thank you, thank you), ask yourself if any of your friends spends too much time playing computer games. Not to sound like their mam, of course, but the screen WILL BURN THEIR EYES OUT. And couldn't everyone do with being a little more sociable, once in a while? Luckily, the folks at PC Gamer have put together a list of great tabletop games for computer gamers. Obvious choices include The Witcher Adventure Game (for the fantasy fans), XCOM (for the iPhone fans), and Star Wars X Wing (for the Jar Jar Binks fans - I'm KIDDING!). There's a fair few more too, with a little info on each game so you can be sure your video-game-obsessed-friend will like it. Just gently lead them away from the computer, remove the mouse from the claw that has become their hand and rub their skin with something soft like a towel, so they know they're still real. Then launch into action - there's a board game ready to play! 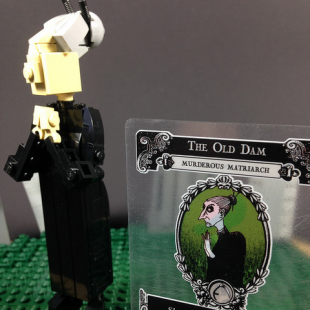 Gloom Lego = Gleggo. Who doesn't like Lego?! Our bank accounts, perhaps, but let's not dwell on the shockingly high prices - let's think of the creativity! In particular, the creativity involved in re-producing your favourite games with Lego people. I've already seen it happen with Pandemic, now it's happening too with Gloom! A miserable, ghastly game of misfortune, it's clearly the perfect candidate to be thrown into the cheerful world of children's toys. Yay! Lego builder Dave Kaleta has done just that! But instead of using the standard Lego people with round heads and tiny square bodies, Dave has done something more impressive and constructed the family characters completely out of tiny, standalone Lego pieces! The result is almost as eerie as the game... Take a look at the original article for more photos of Dave's masterful work!

Monday night is Board Game Night! Join us at the Board Game Bar this Monday, 5-10pm, £3 entry at Urban Tap House. Last week we played host to a whopping 74 people, and we are over the moon our event is still going strong and there are so many lovely gamers in Cardiff! Thank you, one and all! 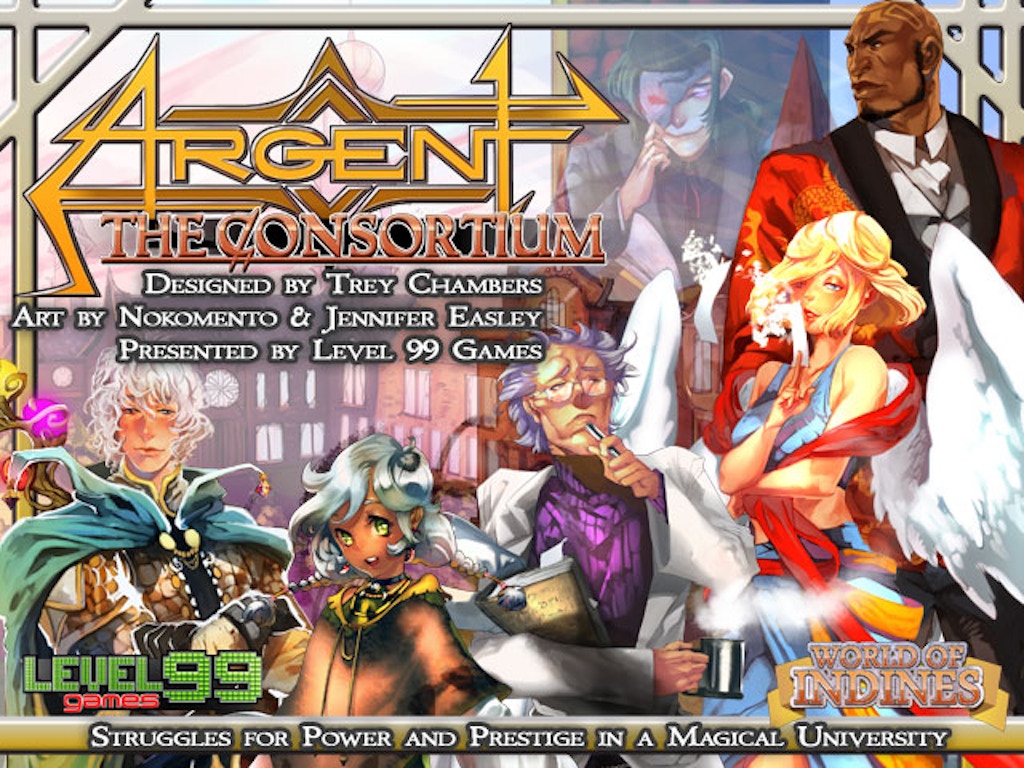 Love the LEGO Gloom models too. Lego-ifying board games i always okay in my books :)